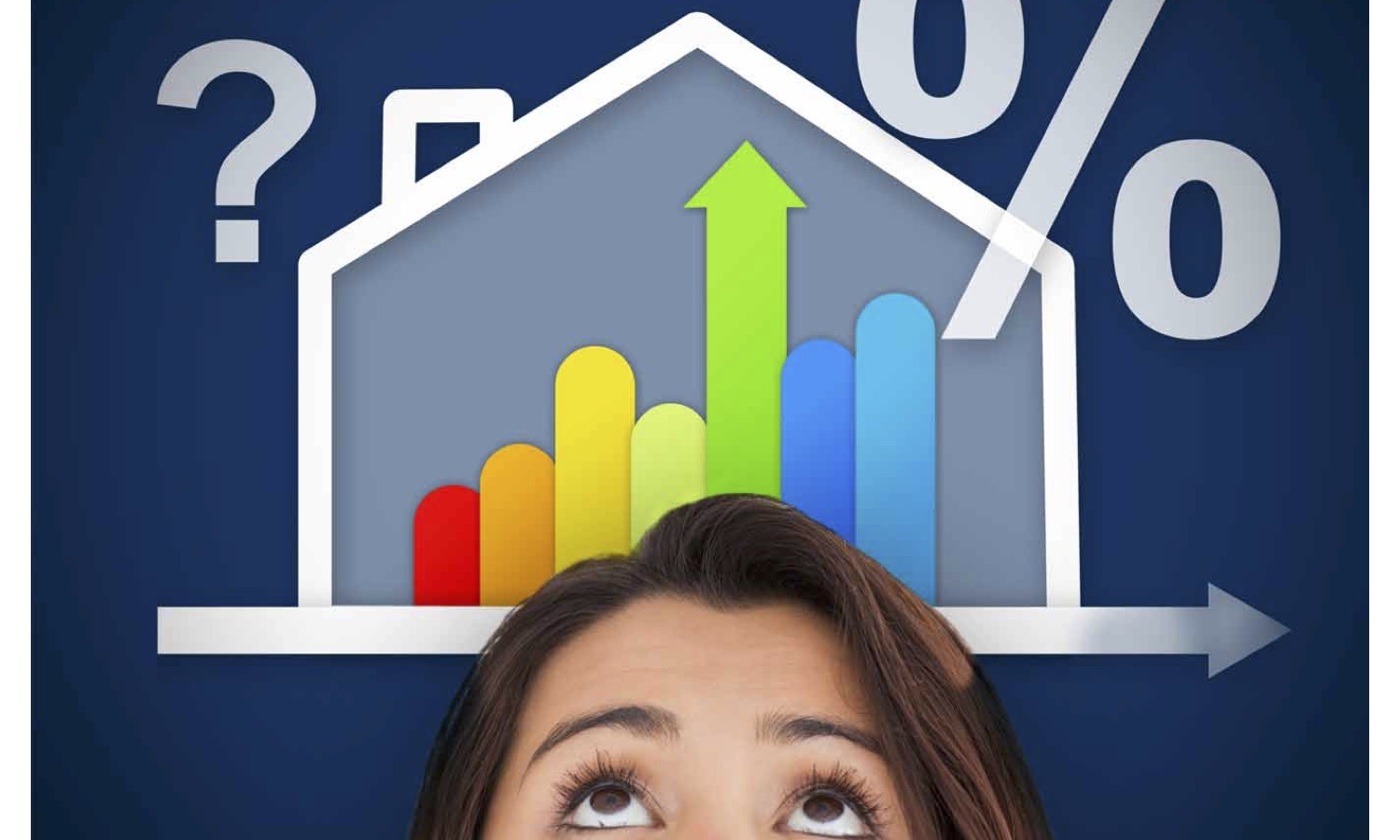 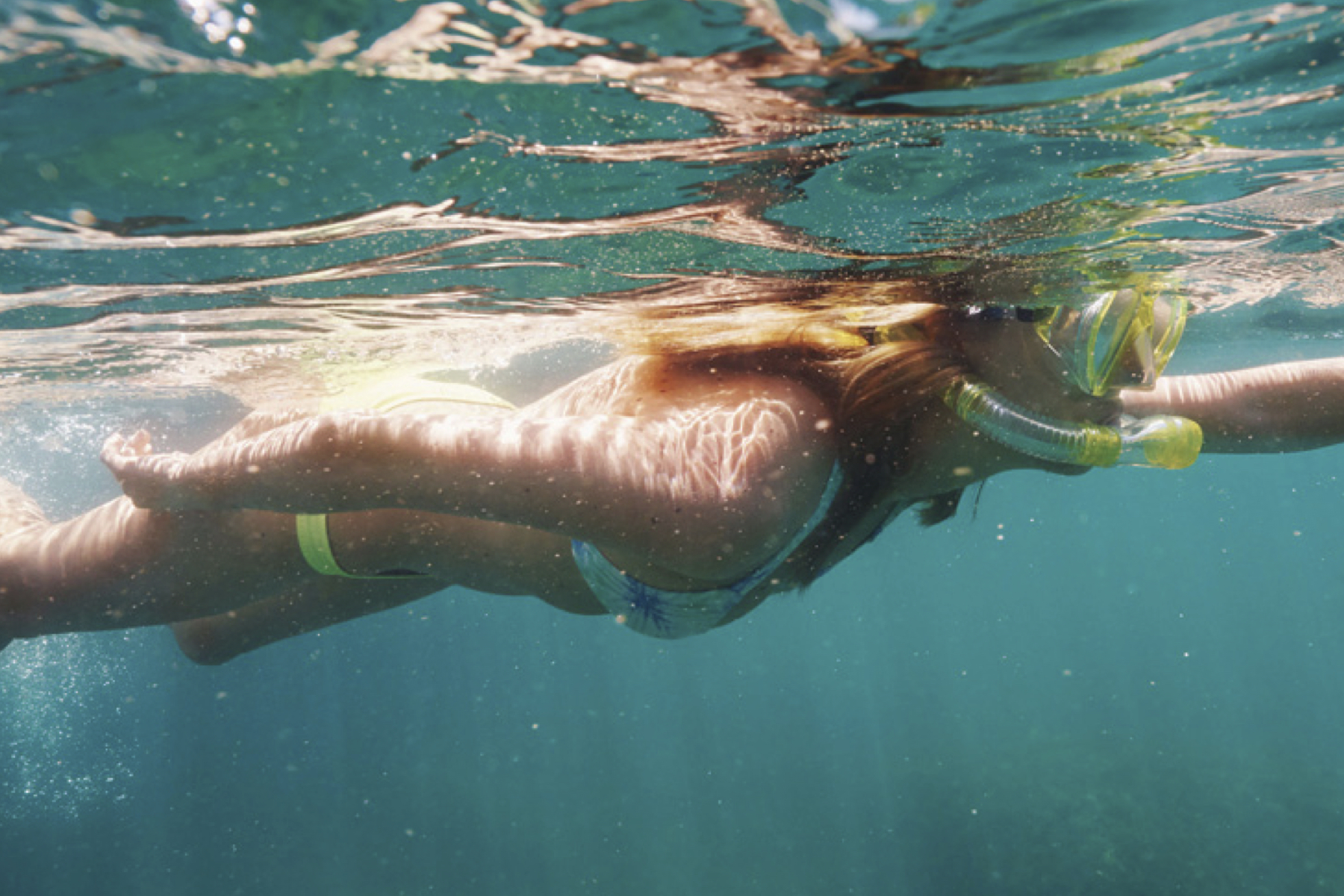 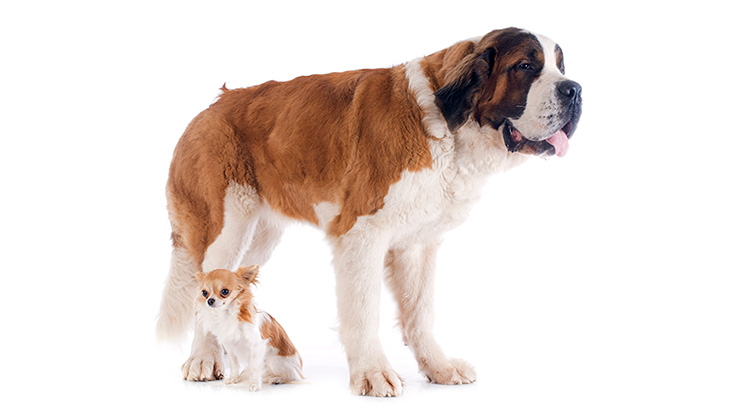 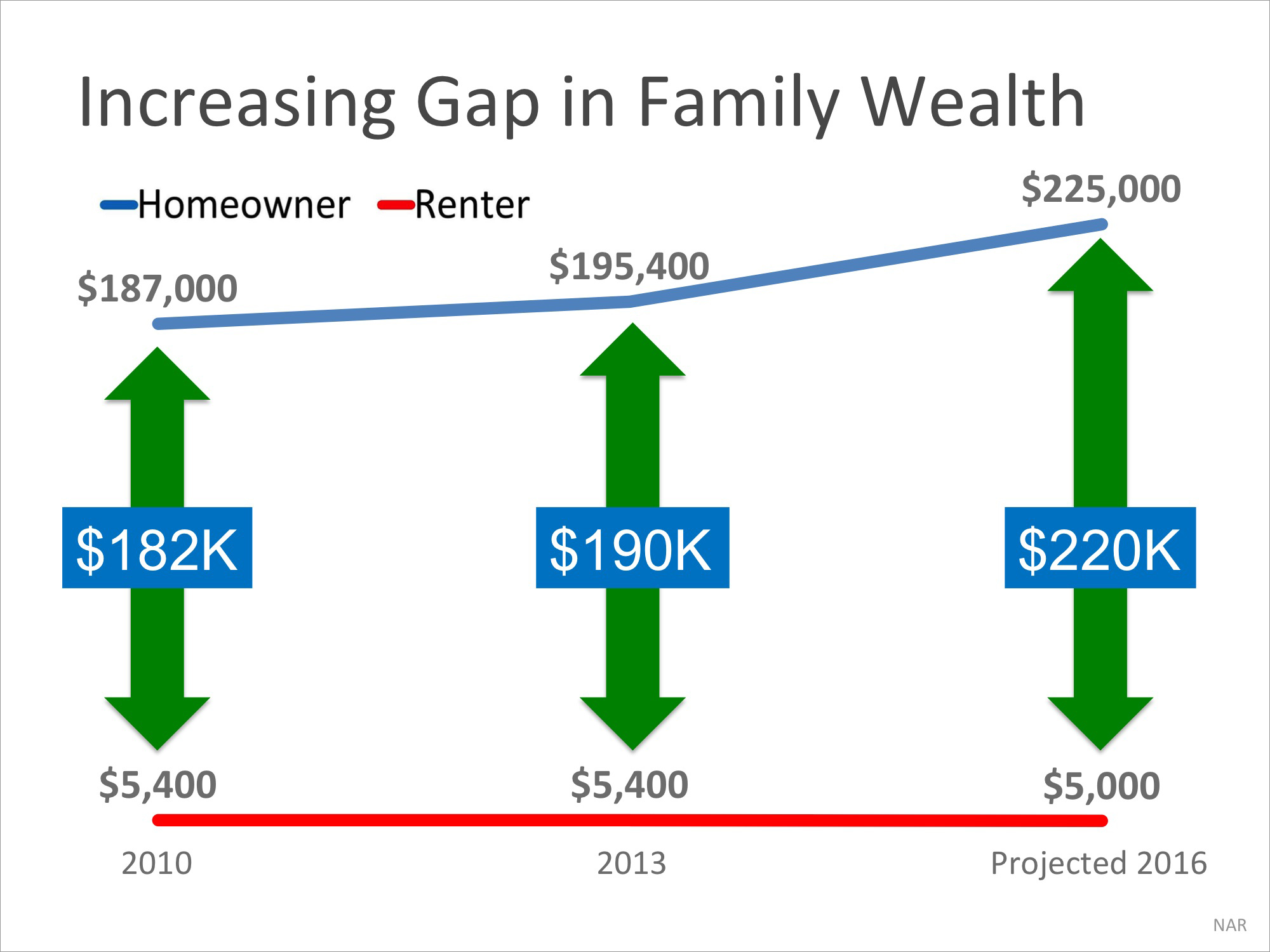 The spring market is off to a very strong start this year in the communities North of Boston, MA.  The uncertainty of mortgage rates are causing many buyers to feel a high level of urgency. While it is a sellers market, depending on the type of home, location and price point, the level of demand can vary greatly.  Many homes are selling within days, while others a few weeks. Some homes are receiving a few offers selling for close to asking and others  are getting 15+, selling for tens of thousands over.

If you are in the market to move in the Suburbs North of Boston, call us to today to make sense of this crazy market.   For sellers, pricing, preparation, strategy, and understanding the nuances of navigating a bidding war is critical for taking advantage of this market to get top dollar.  For buyers, this market can be extremely frustrating!   it is crucial to understand the market climate you are in. It is just as important to understand strategies on getting an offer accepted in a bidding war as well as knowing when it is unnecessary to outbid yourself, and over pay by thousands, when you arent competing with other buyers. 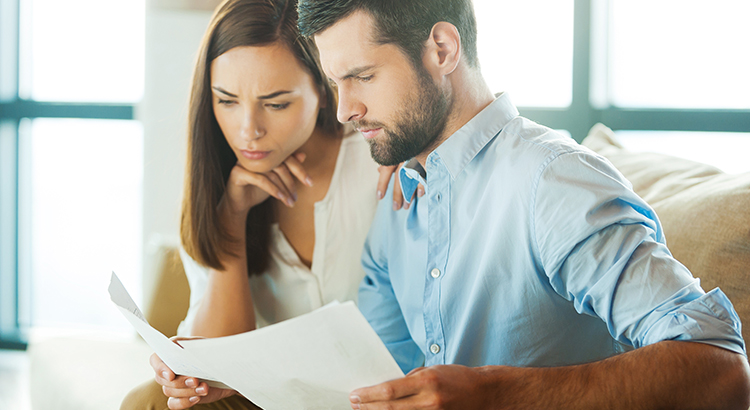 Mortgage Interest Rates Went Up Again… Should I Wait to Buy?

Mortgage interest rates, as reported by Freddie Mac, have increased over the last several weeks. Freddie Mac, along with Fannie Mae, the Mortgage Bankers Association and the National Association of Realtors, is calling for mortgage rates to continue to rise over the next four quarters.

This has caused some purchasers to lament the fact they may no longer be able to get a rate below 4%. However, we must realize that current rates are still at historic lows.

Here is a chart showing the average mortgage interest rate over the last several decades. 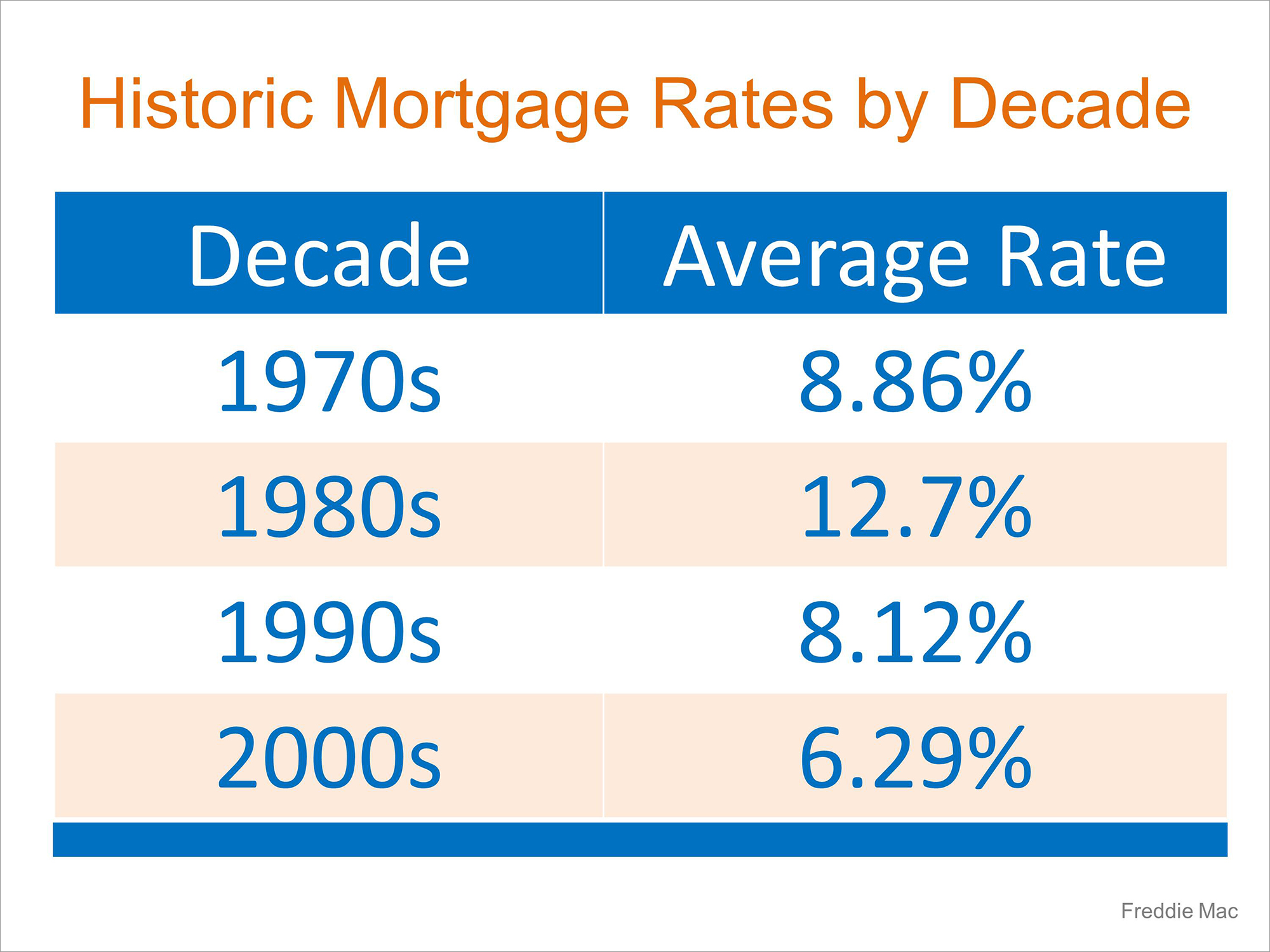 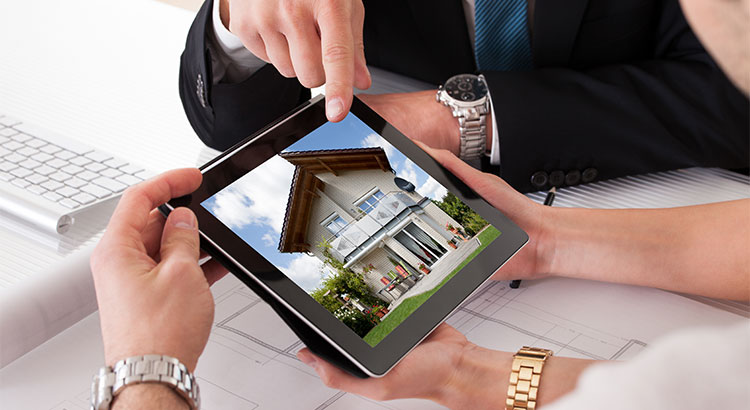 When a homeowner decides to sell their house, they obviously want the best possible price for it with the least amount of hassles along the way. However, for the vast majority of sellers, the most important result is actually getting their homes sold.

In order to accomplish all three goals, a seller should realize the importance of using a real estate professional. We realize that technology has changed the purchaser’s behavior during the home buying process. According to the National Association of Realtors’ 2016 Profile of Home Buyers & Sellers, the percentage of buyers who used the internet in their home search increased to 94%.

The plethora of information now available has resulted in an increase in the percentage of buyers that reach out to real estate professionals to “connect the dots.” This is obvious, as the percentage of overall buyers who have used agents to buy their homes has steadily increased from 69% in 2001.

If you are thinking of selling your home, don’t underestimate the role a real estate professional can play in the process.